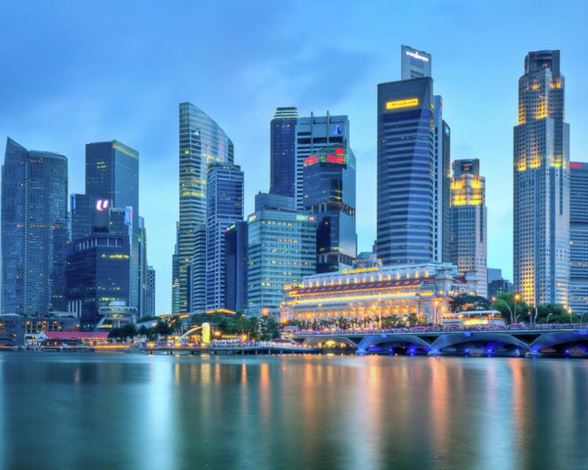 Singapore’s property market remains attractive to many local and foreign investors. Centaline (Singapore) will provide Hong Kong’s investors with Singapore’s property market information as well as rental trends, which will then be released monthly.
Rents for private non-landed homes for May slipped 0.3%, as compared to the rents in April. According to flash data from real estate portal SRX, data shows that private home rents were lower in May compared to April. The Private Rental Index also indicated that it was down from 111.3 to 111.0 in May.
The core central region was down by 0.8 per cent, followed by the rest of central region which was down by 0.7 per cent. The rents in outside central region were up by 0.5 per cent. As compared to last year’s rent during the same period, overall rents increased and were rose by 2 per cent. The core central region and rest of central region increased by 1.7 per cent and the rents in outside central region rose by 2.4 per cent.
The number of condominiums and private apartments leased in May were down by 0.2 per cent from April, with an estimated of 4,801 units rented out.
Centaline (Singapore) general manager David Hui said that the supply of newly completed condominiums is low; rental demand is expected to increase and will remain stable in the third and fourth quarters. 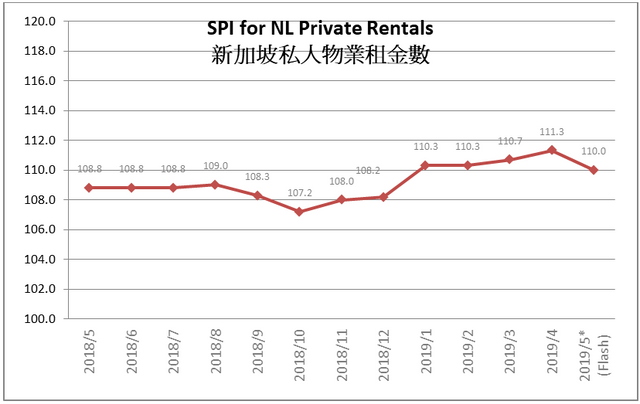 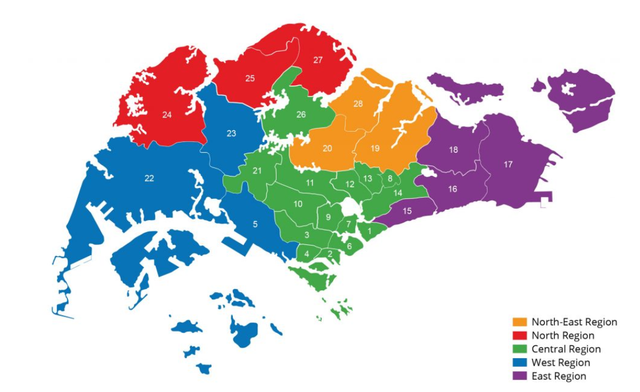